The need to find an even more efficient light source than incandescent and compact fluorescent lamp (CFL) lighting today is underscored by rising energy costs and light bulb efficiency legislation passed by the federal government and some state governments.

Enter the LED, or light-emitting diode, light bulb. Similar to how early incandescent bulbs made burning candles to produce light obsolete, LED lighting boasts several energy-saving advantages that will make incandescent and CFL bulbs burn out into the past.

Read the top five benefits you need to know about LED lighting and see what makes this the lighting technology of the future.

This means that LED light bulbs do a significantly better job of converting energy from a power source into light compared to traditional lighting like incandescent and fluorescent lighting. A switch to LED can help in reducing energy consumption in the household for the long term.

2. LED lighting is easy on the eyes.

The quality and color of light that is produced by LED bulbs is relatively gentle on the eyes. Whereas darkness is the absence of all color, white light is created when the full color spectrum is blended together. LED light bulbs usually combine red, green and blue LEDs to create white light.

The color of LED lighting can be measured on the Color Rendering Index, or CRI, which is a scale of how accurately a light source renders a color in comparison to the same color in full natural light. CRI ranges from 1-100, and the higher the CRI rating, the more accurate the light bulb is able to render color. LED light bulbs typically have a high CRI with some LED bulbs featuring a 90+ CRI rating.

Pro tip: LED lighting is an excellent choice for contractors and trade professionals because some LED bulbs can be used in conjunction with dimmer switches, which is an easy selling point for customers.

3. LED bulbs are easy on the knees and joints.

Because LED bulbs last about 25 times longer than incandescent bulbs, LED bulbs will need to be changed 25 times less often. This keeps the need to pull out the step stool or get up on a precariously located ladder to a minimum, which could be particularly appealing to an aging population or to people with limited mobility.

Whether you need a bulb for outdoor flood lights or an indoor light fixture, it’s more than likely that there is an LED bulb to fit your needs. Their rugged construction and wide variety of shapes and sizes makes LED lighting extremely versatile.

As an added benefit, many LED light bulb manufacturers have made indoor LED bulbs that appear similar in shape to traditional incandescent bulbs. This makes it easy to opt for LED bulbs in even the most elegant lighting fixtures without taking away from their visual appeal. Their energy savings coupled with their ability to fit well in virtually any lighting fixture make LED lighting the perfect combination of style and substance.

Pro tip: Need a light bulb that will fit well in a tight space, such as for under-cabinet or recessed lights? Look no further than LED bulbs. They can come in very small sizes and offer directional light, which is the perfect accent lighting solution to highlight small nooks and crannies.

5. LED lights are safe for you and the earth.

Even though CFL lights offer comparable energy savings to LEDs, they do not last as long and therefore contribute to increased waste. The Environmental Protection Agency, or EPA, stresses that CFLs should not be thrown in the trash because this could release toxic mercury into the environment. If you use CFL lights then you should dispose of used bulbs at designated recycling centers. Failing to properly dispose of CFL bulbs in some states could even leave you in violation of the law.

Should a CFL break, the EPA recommends special procedures to handle the waste and avoid mercury exposure. LED bulbs contain no mercury or toxic substances and do not pose a similar threat to the environment or your health.

LED bulb savings: The proof is in the numbers

Because LEDs emit light with less heat, last longer and allow for focused directional lighting—among many other reasons—homeowners are increasingly interested in this type of light. Stay up to date on the range of LED light bulbs Ferguson offers. Shop LEDs >> 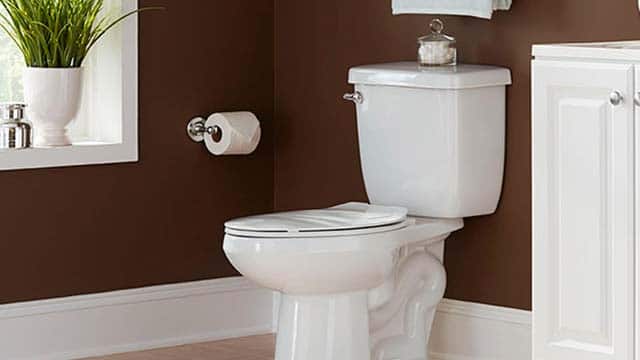 See how to save 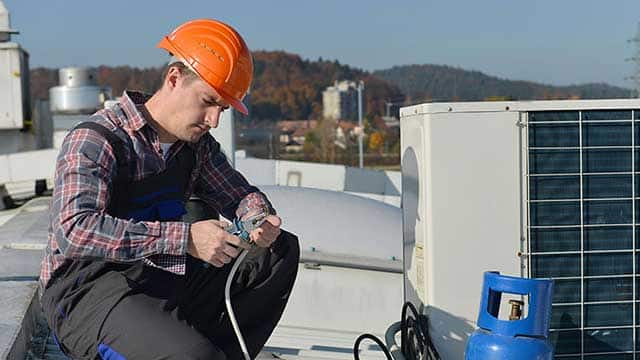 Know how much HVAC services save