LED light bulbs are becoming increasingly popular for commercial and residential use alike. They provide superior energy savings and years of reliable performance, making them beneficial to trade professionals like commercial contractors, residential builders and facility managers. Because not all LED lamps are the same, the U.S. Department of Energy developed the LED Lighting Facts labeling program to clearly outline the energy use statistics for a particular bulb. Depending on its attributes, one LED bulb might be better suited for a specific application over another. Use this LED terminology guide to help you understand the information on an LED bulb label and be assured that you’re picking the right bulb for every project.

Bulbs are tested in batches to determine how long it takes for half of the bulbs to fail. This is known as the Average Rated Life, or ARL.

If 100 bulbs are powered and 50 of them fail after 1000 hours, then the ARL is 1000 hours. Some of the bulbs may have failed at different times throughout the test, but the average is 1000 hours because that’s when half of the batch failed.

A measurement that indicates the hue of a specific type of light source. Color temperature is measured by Kelvin, which is a temperature scale where one unit Kelvin is equal to one degree Celsius.on the Kelvin scale and ranges Colors range from cool, neutral to warm. The higher the color temperature, the cooler the hue of light.

A watt is a unit of power. The amount of energy required for a bulb to emit light is measured in watts. The higher the number of watts required to power a lamp, the more energy used.

Now that you understand the language used to describe LED lighting, put your knowledge to the test and find the right LED lamp for your next project. 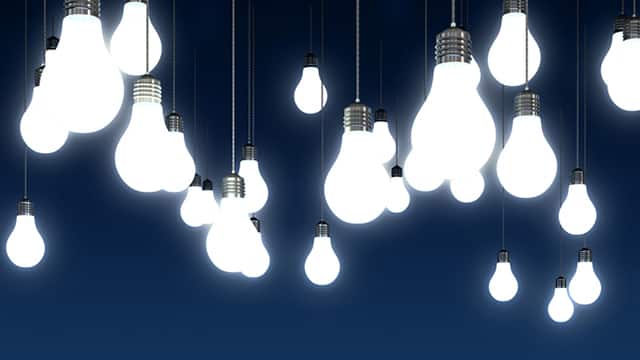 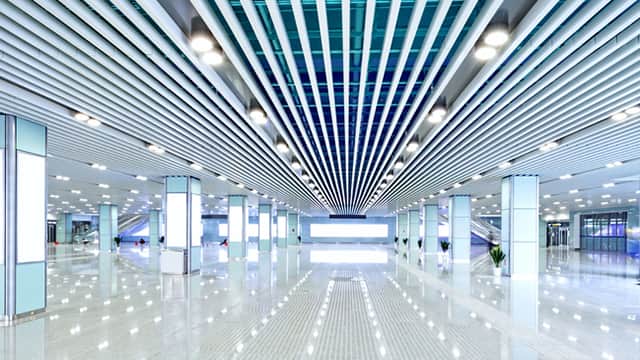 Reasons to switch your facility to LED lighting

All lighting and fans